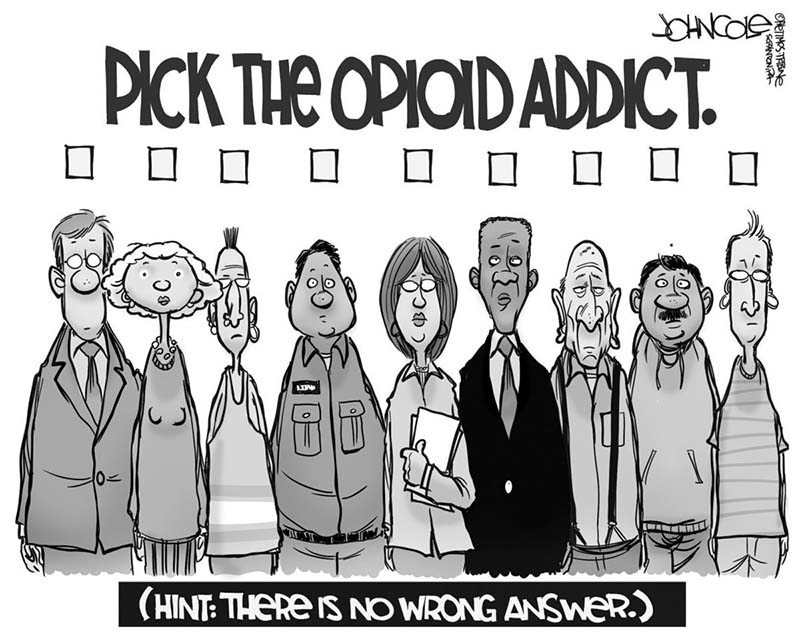 In Montana where barely 10 percent of the people who need treatment for alcohol or other drug abuse actually get it, even the children suffer.

“Substance abuse is reaching catastrophic levels in Billings,” said Jennifer Owen, Billings Head Start executive director. “Many of the three- and four-year-olds we serve in Billings deal with substance abuse in their daily lives.”

The neglect and trauma they suffer keeps these children from growing and developing at a normal pace, Owen said. Many are food insecure, so Head Start sends home weekend food supplies that preschoolers can open and eat themselves because their parents might not be available to feed them.

Owen was one of the first speakers Thursday when health care professionals, corrections administrators, law enforcement and court officials, children’s advocates and lawmakers gathered in downtown Billings for the third listening session in a series organized by the Montana Healthcare Foundation and the Montana departments of justice, corrections and public health.

Dave Armstrong, executive director of Alternatives Inc., described “an epidemic of drug abuse.” More than four out of five probationers and parolees Alternatives serves are addicted to alcohol or other drugs, Armstrong said. Use of heroin, opioids, methamphetamine, spice and other drugs is growing. Demands for services are overwhelming resources.

“Even in Billings with our great resources, you may have to commit an offense to get help,” Armstrong said.

“The number of kids in foster care in our county grows almost on a daily basis,” said John Felton, CEO at RiverStone, which provides health care for children in the foster system. So many of these child neglect and abuse cases are related to parental drug abuse that Felton worries the community is “dangerously close to normalizing substance abuse.”

As of last week, the Yellowstone County Attorney’s Office had about 900 active child abuse and neglect cases. With the number of new cases for 2017 running ahead of last year, the office is on a pace to file for protection of more than 600 children by year’s end.

In the past year, Medicaid has become Montana’s No. 1 source for substance abuse treatment payment. Thanks to the Montana HELP Act, our state has a powerfully expanded tool to reduce substance abuse.

With Medicaid eligibility now expanded to virtually all adults whose income is below $16,000 a year, the program can cover most people on probation and parole who need treatment in the community. In the first six months of 2016, Medicaid coverage reduced the state’s costs of substance abuse treatment by $1.5 million because the federal government picked up the tab.

If Montana’s state leaders and its congressional delegation did only one thing to effectively combat substance abuse, they would support continuation of treatment coverage through Medicaid — including the adult expansion population.

Without Medicaid paying the costs for most of the low income Montanans needing treatment, all other efforts to deal with the meth and opioid epidemics will be much, much harder.

When Sen. Steve Daines said last week that he wants to repeal the law that makes drug treatment available to more Montanans who desperately need it, he may not have thought of that consequence. Daines must consider the imperative to support addiction treatment and other mental health care as provided under the Affordable Care Act. Drug addiction is a community issue and a national issue — not a partisan issue. 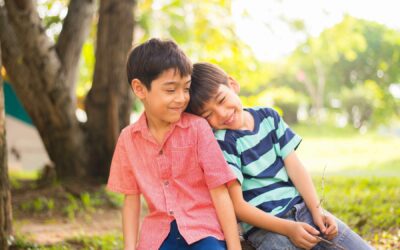 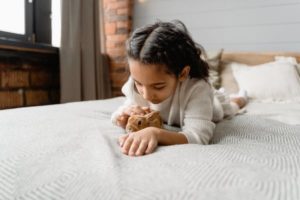 It’s 6 AM, and I’m awoken by my new roommate’s sudden desire to have a conversation.  I’m not a morning person, and I really want to show my roommate I’m not up for a chat until my alarm goes off.  But he just keeps talking. Is this a boundary issue? Not...

CASA had been pulling at my heartstrings since I found out about it through a friend who became a volunteer Court Appointed Special Advocate over ten years ago. The opportunity to apply for the Board of Directors came up for me about six years ago, and I realized it...