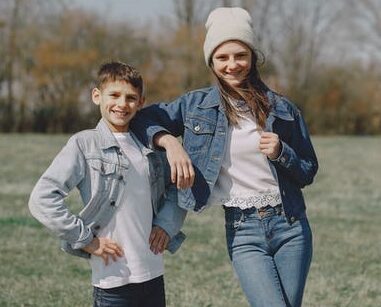 Siblings Kaya and Carter moved between campgrounds and motels with their parents in a cycle of homelessness for years while their parents struggled with addictions to methamphetamine. In addition, their dad struggled with untreated mental illness and the two kids hadn’t been to school for years when Child Protective Services were called to check in on the family. Due to safety issues presented by their parents’ substance abuse, their dad’s mental illness, and the neglect both kids were facing, the siblings were removed and placed into foster care.

The kids went to go stay with their adult cousin and her spouse while their parents started to work through a treatment plan with Child Protective Services. A volunteer Court Appointed Special Advocate (CASA) was assigned to their case soon after they entered foster care. Neither child had been to school in several years and the two kids had been caring for themselves and each other for the last several years while their parents had lapsed further into their substance abuse. Adjusting to the structure of school and home was challenging for Kaya and Carter in the beginning. Their CASA visited the kids frequently, becoming a steady relationship for them, and a source of support as they adjusted to a new phase of life in their foster home and school.

Thirteen-year-old Kaya struggled in a particular way with her identity and experienced bullying from other kids at school. Her CASA, coming from a place of non-judgement, was able to provide Kaya with an ear to listen and a safe place to talk about feelings and ask questions. At the same time, the CASA addressed the bullying with the school and continued to follow-up until she was sure it was no longer a problem.

Throughout the 8 months the kids were in care, the CASA also became a support and cheerleader for their parents. She met with them regularly and encouraged them to go through their treatment plans to get Kaya and Carter home. After long months of addressing their substance abuse, the dad’s mental illness, finding housing and stable employment, the parents were finally on the right track to provide a safe and stable home for their two kids.

After ups and downs in the case, the kids were able to go home to their parents right before Christmas. As part of the wrap-around support for the family, the CASA visited with the family every other week to make sure everyone was doing well. She was able to connect the family with the local food bank and other resources to ensure they had everything needed and they transitioned back to life as a family.

The case was officially closed this spring with the family back together and doing well. The kids are thriving in school and at home, and their CASA, who is no longer officially appointed to their case, has continued her relationship with the whole family, checking in with them frequently and being a source of support and connection for them.

As a toddler, Kayden was abandoned and left with strangers who abused him. The state placed Kayden... 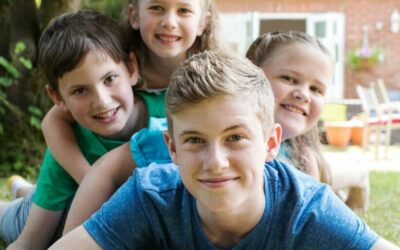 Ken and Tessa became volunteer Court Appointed Special Advocates in the spring of 2018. Soon after swearing-in, the married couple decided to take on a group of four siblings and advocate for them together as a team. Their timing could not have been better as siblings... 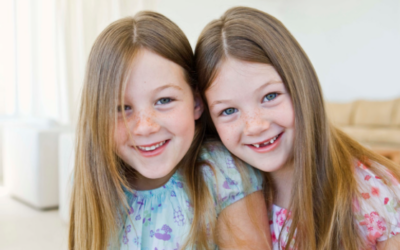 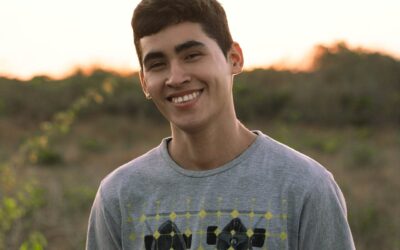 As a toddler, Kayden was abandoned and left with strangers who abused him. The state placed Kayden with a foster family who became his legal guardians, but after a decade with this family, his foster father fell into addiction and Kayden was removed by the state...