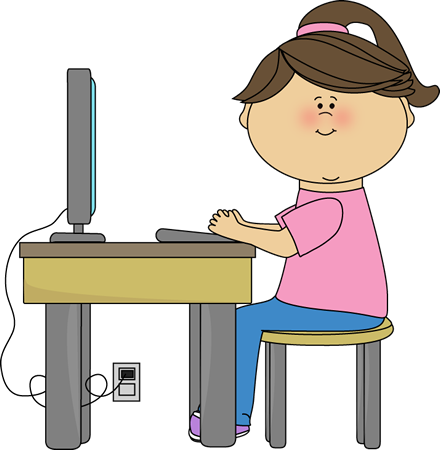 Spoiler alert–I can’t give you what you might want from a report writing cheat sheet, namely a function key on the top row of your keyboard that reads “write reports.”  But what I can give is the next best thing, some thoughts about the process of writing reports and some suggestions to make the process go more effectively for you.  Let me break things down.

On a recent weekend I decided to take my Jeep for a jaunt into the Beartooths outside Red Lodge, driving some back roads that wind and twist up to the Hellroaring Plateau.  If you have ever been on those roads, you know that you don’t start at the very end of the track, crawling over rocks and ruts in the lowest 4wheel drive gear you find.  No, you start in low country, on relatively smooth dirt tracks that only gradually become more difficult.

I hope you get the analogy.  Don’t start your report writing journey at the end, but at the beginning.  Enjoy the scenery, take in the mountain air–the rough rocks of revising and editing your report is where you end, not where you start.   And if you plan your route carefully, those rocks will prove not to be too rough after all.

You want more specific advice?  Fair enough.  Don’t start the process of writing your reports by opening up a blank template or by calling up a previous report, trying to decide how to slice out something old or wiggle in something new.  Do all your writing…all your initial exploring in the lower altitudes–in a word processing program.  As you write, don’t worry about how much you are writing, just write.

See, what happens when you use a blank template or a previous report is that you can get bogged down in the mud, worrying about what to include.   “How can I get it all in?” is a questions Advocates often ask, but don’t worry about what to get in when you start your journey.  Get it all in.  You can’t edit or revise what you haven’t already written.

Ok, that may sound like double-talk, but it isn’t.  You decide what to take out of the drafts you have written in your word processing program only when you decide on the purpose of your report, which is always more than just providing relevant information for each of the topic sections in a report.

A successful report attempts to persuade readers to draw the conclusions you want.  Information carries weight when it supports a point of view.  Determine what issue(s) to highlight in your report–is it your child’s educational need, a medical need, a behavioral health need?  Should the parents be more involved with parenting classes, more committed to their treatment plans, or receive a service that will lead to reunification?  As you marshal the evidence to support your argument, organize it so that the critical point is made last in the relevant report section.

Writers of compelling arguments also understand their audiences.  Monthly reports go to the principals in the case– CPS (social worker), GAL, CA (county attorney), and parental attorneys; court reports go to them as well, but now there is an important addition: the judge in the case.

I’m sure you know that CPS, GAL, CA, and parental attorneys, and the judge aren’t always on the same page when it comes to the disposition of the case because each has a unique role to play.  Your CASA role is also unique because your most important task is to represent the child’s best interests, which may not always square with the principals’ obligation to favor reunification with parents. Unfortunately–and there are no two ways about it–an argument which succeeds with one person in your audience may not succeed as compellingly with another.  Still, don’t be afraid to present the evidence.  Be bold.  Make your argument.  Be the child’s voice.

Don’t worry–I’m not going to drag you back to your school days when teachers drilled you on the rules.  No rulers here to thwack your knuckles if you stray outside the margins, combine print and cursive script, dangle a modifier, split an infinitive, construct unparallel series, allow pronouns to disagree with their antecedents.  And so forth, and so on, ad infinitum, ad nauseam…

But here are three things to keep in mind to write clearly and concisely.

1. Use short sentences to emphasize and inform, longer sentences to connect and persuade. “Mary hit the ball.  The bat broke.  A piece of the bat hit the catcher.  The catcher took off his mask. The catcher caught the ball.”  Ok, there is information here, maybe even emphasis, but “When Mary hit the ball, the bat broke, hitting the catcher as he threw off his mask and caught the ball” creates connections instead of a grocery list of items.

2. Use words that make connections within and between sentences.  Here are some connecting words for time–before, after, during, while, until; for cause and effect–as a result, consequently, because, since; for similarity–as, likewise, similarly; for contrast–although, however, on the other hand.

The Passive Voice, Objectivity, and “this CASA.”

“Mary hit the ball” is in the active voice; “The ball was hit by Mary” is in the passive voice.  The difference involves how the predicate (the verb) connects subject and object.  When the subject directly affects the object, the voice is active; otherwise it is not.

Why the preference?  Because the passive voice allows deletion of the human agent.  “I saw Mary hit the ball,” becomes “Mary hit the ball,” and that becomes “The ball was hit by Mary,” and finally we end up with “The ball was hit.”  Every step eliminates a human agent, especially that pesky first-person “I,” which we learned in grade school was impolite and subjective; if you want to be polite and objective (and please the teacher), chuck the “I” and use the passive voice.

Here’s something else to think about.  The phrase “this CASA” gobbles up 11 type spaces within a sentence, 13 at the end of a sentence.  Multiply that over several uses of “this CASA,” and you will give up space in a report better used for more important things, like the evidence.

And here’s one more thing.  Look at CPS intake affidavits for EPS petitions.  The very first line of those affadivits always reads “I (name of CPS) being duly sworn state as follows”–followed by three further “I” statements.  “I” seems ok for the courts.  Interesting, no?

OK, always follow the advice of your Program or Peer Coordinator on “this CASA.”  But you may see when you revise your drafts that you can eliminate the phrase altogether, with the effect that what you are reporting becomes even more clear and persuasive.  The same holds true for “I.”  Res ipsa loquitur, let the facts speak for themselves.  Get out of their way. 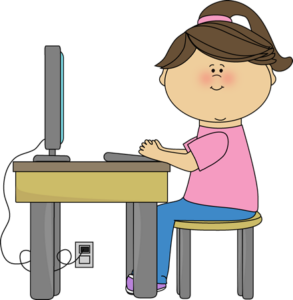 Several times each year, YCASA offers writing workshops designed to help you write more easily and effectively.  Even if report writing poses no particular problems for you, please consider attending.  We all can learn from each other.  Working together, we can make the voices of CASA children heard more clearly.  Let’s make sure our reports don’t leave them in silence.