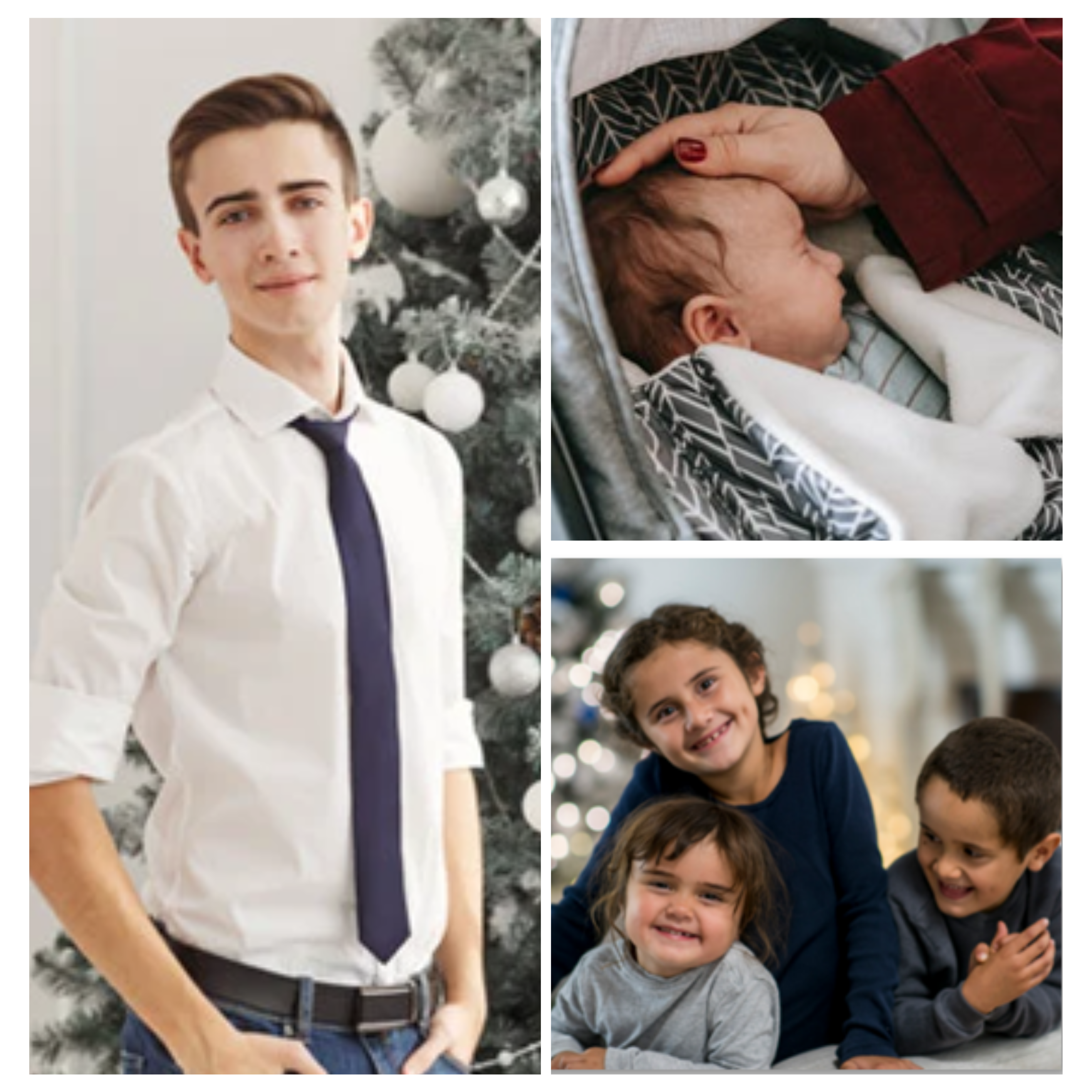 Heading into the holiday season can often be a bittersweet time for many of us at CASA of Yellowstone County, especially as we reflect on the vast number of children in our community who will be spending their holidays away from their families and loved ones. For children in foster care, the holiday season can be a challenging time when they are reminded of their loss and the uncertain trajectory of their futures. These children are not just a number in a statistic, they have names, they have stories and they’re right here in our community – kids like Sam and his siblings.

As a young child, Sam lived with his dad, who struggled with a serious addiction to alcohol. From a young age, Sam remembers pouring his dad’s beer down the drain when he was passed out to try and keep his dad from drinking. Sam’s difficult home situation only escalated when his dad moved into the home of his girlfriend and her three small children. The new girlfriend had untreated mental illness, and domestic violence between the two parents started soon after they moved in together.

911 was called when two-year-old Zaylee, the youngest child in the home, was found wandering down by the river completely unsupervised. Child Protective Services was called in to investigate the situation, and neighbors were able to identify which house Zaylee lived in. The social worker who responded to the call found the family’s trailer home in disarray to the point of being unsafe for children. Both parents were intoxicated and asleep when Zaylee wandered out of the home. Neither adult had noticed the two-year-old girl’s absence. The children were removed from the care of their parents and placed into foster care due to the concern for their safety.

Sam went to stay with his paternal grandparents while Child and Family Services started working with the two parents to address the serious safety issues going on in the home. Meanwhile, the three other siblings – six-year-old Aria, four-year-old Kalvin, and two-year-old Zaylee – were placed into a foster home together. It soon came to light that Kalvin and Aria had previously been in foster care in a different state, making this the second time that they’d been in the system in their young lives.

A volunteer Court Appointed Special Advocate (CASA) was put on the case after the children entered local foster care. Sam, who hadn’t had a consistent, positive male presence in his life, came to rely on his CASA as a safe and stable relationship. The CASA advocated for therapy services for Sam in his reports to the judge, and soon enough, Sam was able to start seeing a therapist regularly to start working through his trauma.

The CASA also visited the three youngest siblings and played an important part in getting them the services and resources they needed. Aria suffered from severe dental neglect which led to several procedures to address the multitude of issues. Kalvin was also delayed in several areas of his development and started going to Occupational Therapy. Serving four different children as a CASA was no small job, especially as this CASA had a full-time job and family of his own. Selflessly, he made these four kids a priority in his life and was able to contribute fact-based information and recommendations to the courts, as well as become a steady and safe presence for the children themselves.

The children had been in foster care close to a year when it came to light that mom was pregnant, connecting Sam, Aria, Kalvin and Zaylee forever though a half-sister, Remi. Unfortunately, mom was not able to safely care for and protect Remi, and the new baby was soon moved into a foster home. After four years in foster care, all five children are in safe and permanent homes. Sam’s grandparents were recently awarded guardianship of their grandson. Aria, Kalvin and Zaylee and Remi will soon be officially adopted by their foster parents, who have been stable and safe homes for the children since they came into foster care.

Their CASA, who has been advocating for them since their first year in foster care will be cheering them on as they finally head into permanency with their forever homes. Despite being in three different homes, the kids see each other regularly. Through countless challenges, setback, personnel changes and four years in foster care, the children’s CASA has been a dedicated presence for these children and helped keep them all connected. 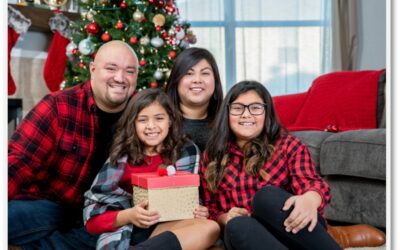 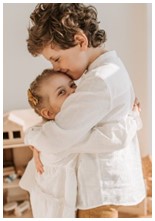 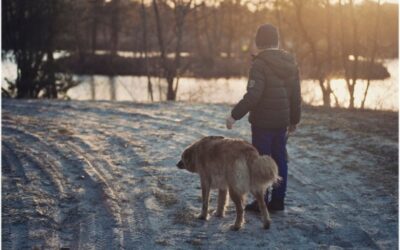