It’s been a tough year for children in Yellowstone County.

This year marks the greatest number of children to enter the court system ever, and the most startling increase of about 27 percent can be found in Yellowstone County.

“Now in 2015, we’re seeing something that’s unlike anything we’ve seen before,” said Angela Campbell, the executive director for Yellowstone CASA.

The spike in new child abuse and neglect cases in Yellowstone county is on pace to triple the number last year.

About 400 total new cases are expected for the year total if the case load continues at the current rate.

“If you could pinpoint one factor it would be methamphetamine use,” said Yellowstone County District Court Judge Russell Fagg.

Fagg said the influx of drug cases rises in tandem with the number of children who come through his court room.

One case he remembers well involved a young mom who left her newborn baby home alone during a week-long meth binge.

“And literally about six or seven days later she woke up on her friend’s couch and though ‘oh my goodness, what happened to my baby?’,” Fagg said.

“It’s something we deal with consistently and it continues to go up by the year and I think it will continue to go up as long as we have the problem with drugs in our community,” said Hafner.

“You see children removed from homes surrounded by syringes at the time they’re taken out,” said Campbell.

It’s a dangerous situation where children become victims, some as early as birth.

At a time when a child is otherwise voiceless, a court appointed special advocate, known as a CASA, works directly with the child to address wants and needs in the courtroom.

“Attorneys change, social workers change, foster homes and schools change a lot,” said Campbell. “The one person that stays the same from beginning to end is the CASA.”
Ideally, each CASA would have just *one child to focus on, but because the system is so inundated, some have more than one.
Studies show that children without a CASA tend to spend about eight more months in court and are twice as likely to be abused again.

Yet only about 40 percent of kids in Yellowstone County’s overflowing court system ever receive one.

It’s a growing concern among community leaders for the welfare of those who are not yet done growing up themselves.

To learn more about becoming a CASA, visit the website or attend the next orientation session on July 7 at 5:30 p.m. 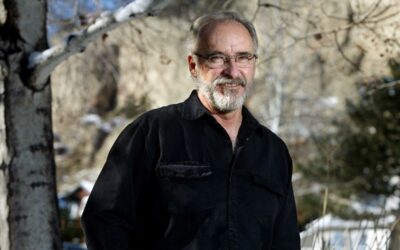 Kip Atkinson went from "bad guy" to good guy in just a few months. The Billings man has now spent a year volunteering as a Court Appointed Special Advocate, or CASA, with abused and neglected kids. Before that, he spent five years shutting off power at homes where... 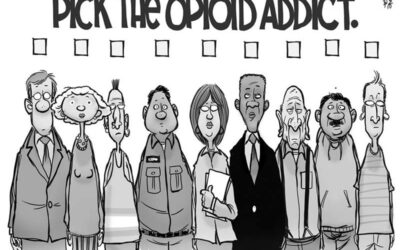 For full Gazette article click here  In Montana where barely 10 percent of the people who need treatment for alcohol or other drug abuse actually get it, even the children suffer. “Substance abuse is reaching catastrophic levels in Billings,” said Jennifer Owen,... 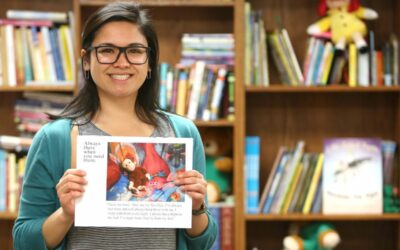 Put a camera in a child’s hand, Shannen Keene figures, and the young photographer can tell his or her own story in a compelling, even poignant way. And if that child has experienced abuse or neglect at home, the story that’s told becomes one that might move viewers to...